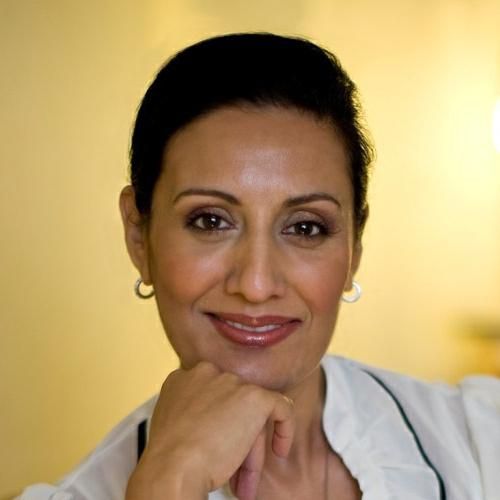 Non-Executive Director of TLC Lions
Working her way up from Cashier to Director across the Banking sector, Kamel has experienced first-hand the struggles of smashing glass ceilings, discrimination, lack of cultural knowledge and gender imbalance. After four decades, inspired by her experience, Kamel formed BAME and Women's networks and developed the Asian Strategy and cultural training initiatives for Lloyds Banking Group. She went on to lead the bank's award winning 250th anniversary campaign, raising a record breaking '20m over 6 years. Kamel is ranked in the top 100 most in?uential BAME Leaders in the UK by the FT and was awarded an OBE for services to promoting diversity in banking. As a TLC Lion, Kamel talks honestly about the upward struggle she faced to reach success despite a number of forces acting against her will.
Sessions