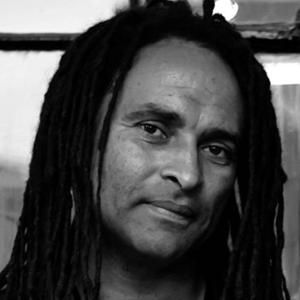 Co-founder of AcroYogaDance, martial arts chief instructor, senior yoga teacher
Previously a martial arts chief instructor and senior yoga teacher For the last 7 years he has been fascinated by the artistic potential of AcroYoga, summed up by one of his favourite quotes.. 'Let the beauty we love be what we do'- Rumi. In 2015 DoYouYoga.com featured a video he appeared in saying: "UK-based yoga teacher Eugene Butcher and ballerina Pip Elysium perform a dance and AcroYoga sequence choreographed and executed with devastating elegance and grace. Watching this video makes you realise that, more than ever, AcroYoga is a means of creativity, of self-expression, and an art form it itself: a celebration of what a union of two human bodies, minds, and spirits in moving meditation can achieve." The UK newspaper the Daily Telegraph described his work with AcroYogaDance work as "mesmerising'. Eugene has taught thousands of people in UK and performed around the world, including an audience of 70K on stage at Wembley stadium. He co-founded UK's first acroyoga studio. He's known for prooving to people they can do things they previously thought was way beyond their ability in particularl with handstands and hand-to-hand. Eugene has committed to making AcroYogaDance a plant-based organisation since 2014 committed to the yogic principle of ahimsa 'peacefulness and non-violence to all living beings'