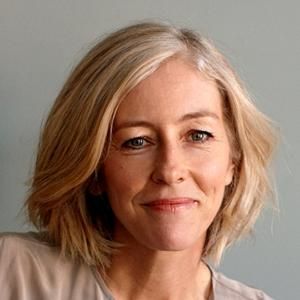 Co-Founder of London Mediation Centre and New York Meditation Centre and is an industry leader in the ancient form of Vedic meditation
Jillian Lavender has been teaching people to meditate since 2003. She codirects London Meditation Centre and New York Meditation Center with her partner, Michael Miller, from their base in London. Through teaching Vedic Meditation, the world's most ancient form of meditation, Jillian has helped thousands of people across the globe to transform their lives. Originally from New Zealand, Jillian held senior business roles in Sydney, Paris and New York. During this demanding time leading global publishing companies, Jillian learned Vedic Meditation. The improvements to her life were immediate. Her stress levels began to dissolve and the fatigue began to subside. When life brought her to London, Jillian took some time to review where she was with everything. She quit the big job, and headed for the US, and then to India, where she trained with her teacher, world-renowned Thom Knoles, to become a meditation teacher. Alongside teaching meditation, Jillian is also an expert in Ayurveda and consults on health, diet, sleep, fertility and lifestyle. She delivers this ancient knowledge in an accessible and practical way for modern life. Jillian has been featured in various publications including The FT, Guardian, The Telegraph, i-D magazine, MindBodyGreen.com, Net-a-Porter's The Edit and on BBC Radio 2. She is also a contributor to Huffington Post and Get the Gloss.
Sessions