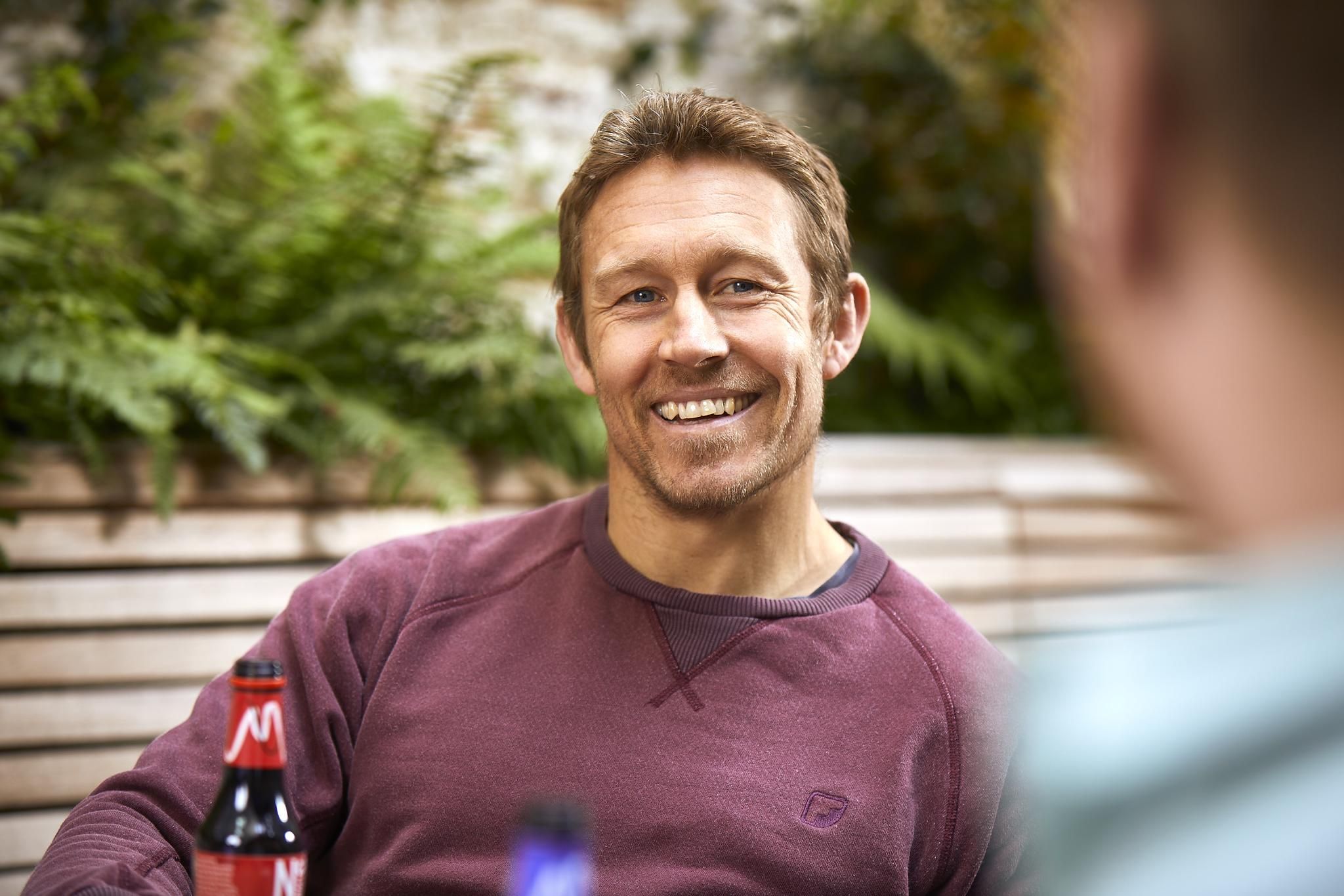 Former English and British Rugby Union player and founder of No. 1 Living

Jonny Wilkinson CBE, former English and British Rugby Union player, World and European Cup winner rose to prominence during the 2003 Rugby World Cup and is widely acknowledged as one of the best rugby union players of all time.

Recognised for his services to Rugby Union, Jonny was appointed Commander of the Order of the British Empire (CBE) in the 2015 Queens Birthday Honours, and has also been honoured with an MBE and OBE.

Following an outstanding career of awards, trophies, titles, caps, recording breaking point tally’s, since retirement from rugby, Jonny has uncovered a new potential and drive for living life from the inside out as founder of No. 1 Living