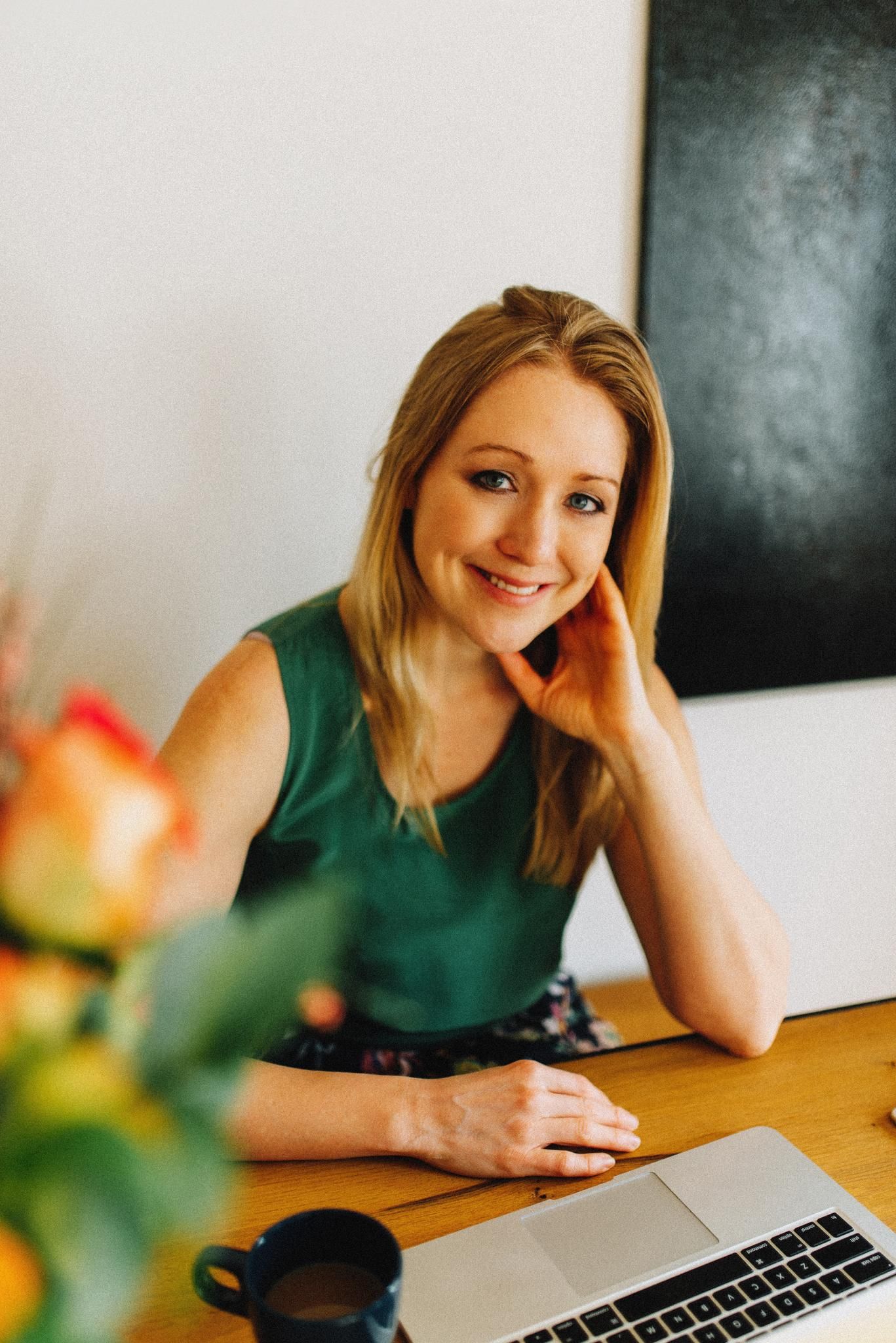 Kristina is a psychologist and cognitive scientist who works at the intersection of psychology and innovation. Her metrics driven, evidenced based approach involves analysis of both cognitive and emotional wellbeing, in order to maximise goal achievement and productivity for individuals, teams and software development.

Her coaching and facilitating CV spans North America, Europe, the Middle East and Asia, and includes roles with London-based institutions such as the Wellcome Trust, Tate Modern, Google Cloud and Zinc VC. She is passionate about creating tech for good, and has worked with companies across a range of technologies, including AI/ML, iOT, Smart Cities, VR/AR, regtech, fintech and blockchain. Most recently, she has joined Hack Mental Health London as a founding advisor.