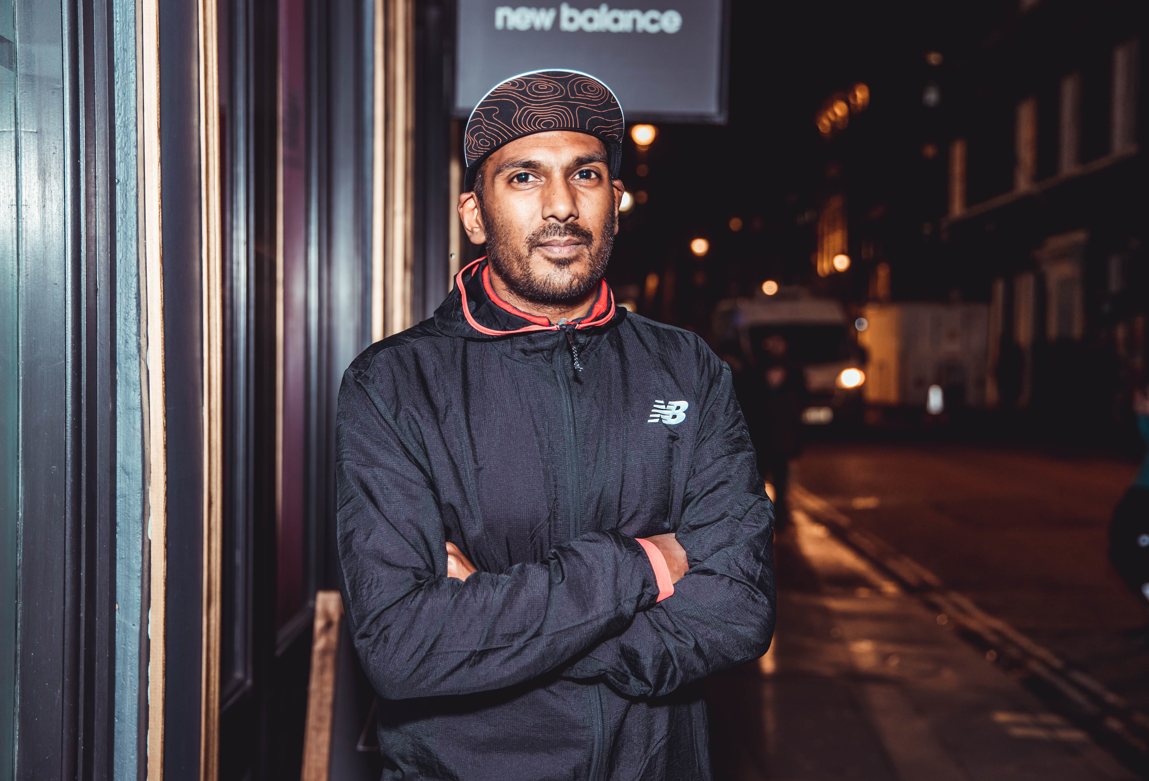 Previously editor of wearable technology site Wareable, Sawh has previously spent time writing and talking about tech at T3 and TrustedReviews. His words can also be found in Men’s Fitness, BBC Science Focus, Stuff and Metro, as well as in Wired, TechRadar, Coach and Men’s Health. He’s also managed to squeeze in a few expert appearances on The Travel Show for the BBC. When he’s not filling his time trying out everything to do with sport and wearable tech, he’s playing a key role as a running expert on YouTube channel The Run Testers.