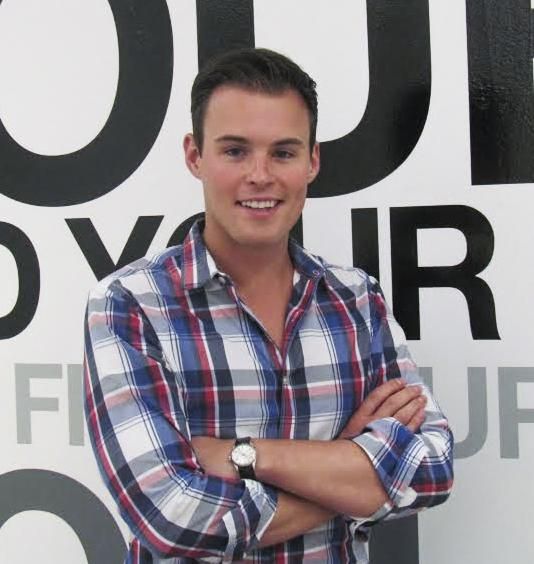 Patrick Ryan-Southern serves as Managing Director of International markets for the indoor cycling phenomenon, SoulCycle. Patrick began his career as a professional actor performing across the U.S. in theatrical productions and in television series. In 2012, he began his career at SoulCycle working at the front desk of the Tribeca location in New York City. At the time, there were 7 SoulCycle studios in three states. In his tenure at SoulCycle he has worked in studios, run field training and development, and opened over 92 SoulCycle studios. He recently moved to London to launch the UK studio portfolio and to spearhead the company’s international growth.

Patrick holds a bachelor’s degree from Boston College in Theater Arts and Economics and an master’s degree in Fine Arts from New York University. He is married to Michael Ryan-Southern and currently resides in London.